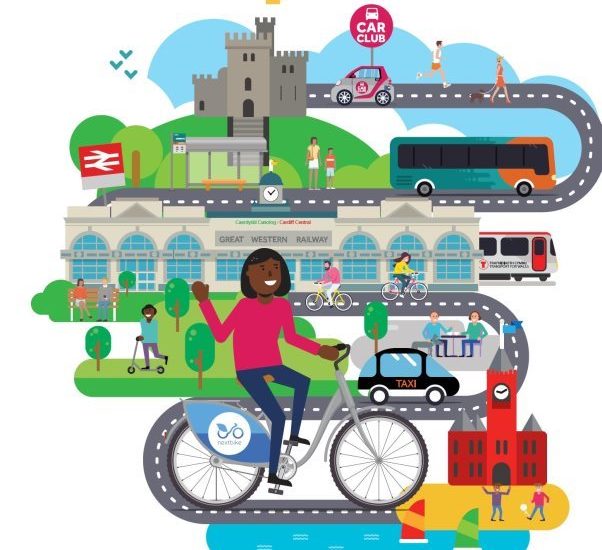 The White Paper lists a series of projects which could revolutionise public transport options in Cardiff and the region, including:

The plans will create a fully integrated public transport network, it will include light rail, buses and link with active travel – walking and cycling.

The £2bn cost could be part-funded by a daily £2 road-user-charging scheme, which could include an exemption for Cardiff residents, the council has revealed.

More details on the plans can be found by clicking here