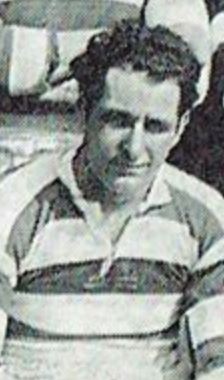 If you would like to vote for Joe Corsi or one of our other Codebreakers, please visit www.rugbycodebreakers.co.uk