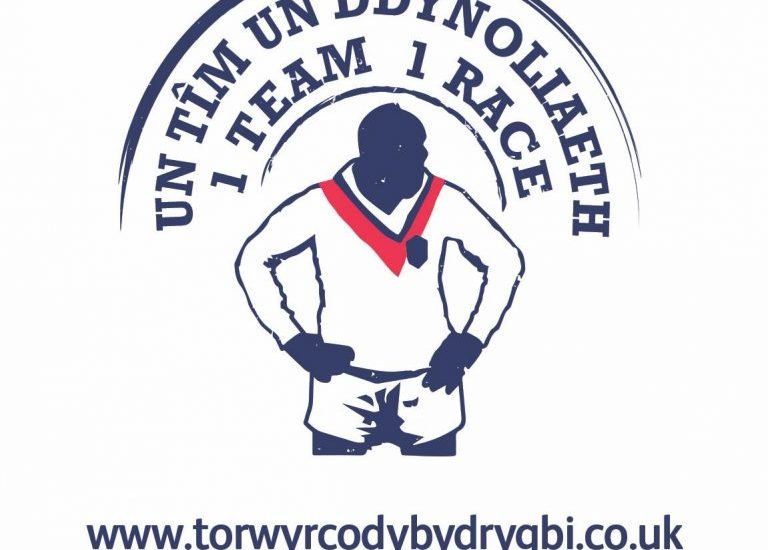 It is an honour to be supporting the campaign to ensure that our local rugby heroes get the recognition that they deserve. The ‘One Team – One Race’ project will create three statues chosen from 13 sports stars who made a telling contribution playing in Rugby League over the past 120 years.

Over the next month I am going to be looking at some of our local rugby heroes, who have been nominated. First up is Billy Boston.

William John Boston MBE scored 571 tries in 564 appearances his career, the second highest all-time try scorer in the history of rugby league, after Brian Bevan. Born in Angelina Street, he went to South Church Street School and played for Cardiff Schools, Boys Clubs of Wales, Wales Youth, the CIACS and Neath in rugby union. He signed for Wigan while still a teenager for £3,000. It was a good deal for Wigan as Billy went on to score 478 tries in 487 matches for them, helping them to win thereof the six Challenge Cup finals they reached in his 15 seasons at the club. He also scored twice in their 1960 Championship final victory earn Wigan their first title in eight years, and picked up two Lancashire League and one Lancashire Cup winners medals. He won the World Cup with Great Britain and played 31 times for the Lions, becoming their first black tourist in Australia. He scored a further 53 tries in 27 tour matches for Great Britain. He is in the Rugby League and Wigan Halls of Fame, on the Welsh Sports Hall of Fame’s ‘Roll of Honour’ and was made MBE for his services to sport in 1986. He also has a statue dedicated to him at Wigan and is included on the Rugby League statue at Wembley Stadium.

You can vote for Billy at www.rugbycodebreakers.co.uk