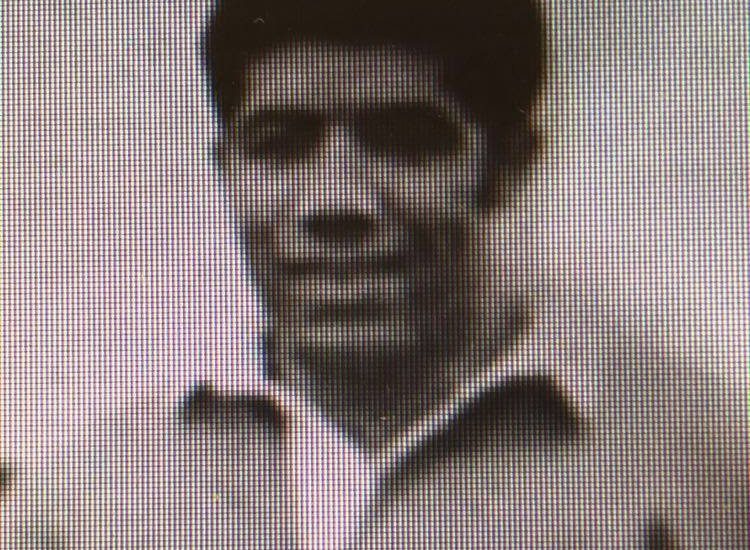 Dennis Brown was born in 1944 and lived in Loudoun Square. He attended South Church Street School. He served in the Royal Marines and played rugby union for Devonport Services, Devon and the Royal Navy in the Inter-Services Championship at Twickenham. He joined Widnes, originally appearing under the pseudonym of A. Newman to protect his amateur status, although he subsequently appeared under his own name. His appearances were restricted by his duties in the Marines but he eventually scored 94 tries in 173 games between 1965-1975.